Nissan Formula E today announces Norman Nato and Sacha Fenestraz for its all-new driver line-up ahead of Season 9 of the ABB FIA Formula E World Championship, the first campaign of the Gen3 era. 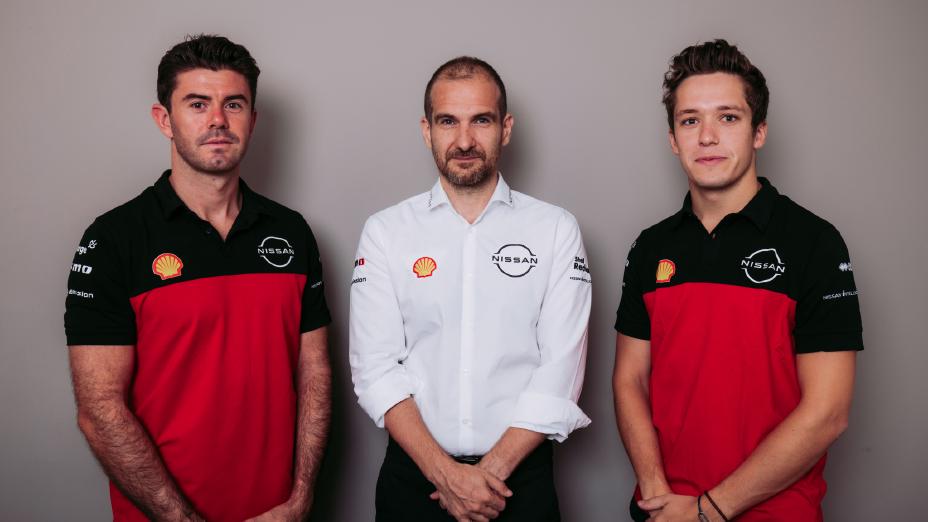 Nato, a Formula E race winner, makes his full-time return to the series with the Japanese manufacturer having competed in the FIA World Endurance Championship in 2022. The 30-year-old Frenchman had a stellar junior career, winning races in Formula Renault 3.5 Series, GP2 Series and FIA Formula 2, while also taking an overall second place at the 24 Hours of Le Mans in 2020.

For Fenestraz, next season will mark his first full-time campaign in Formula E, following his debut at the final round of Season 8. The French-Argentine racer won the Japanese Formula 3 title in 2019 and continues to compete in the country in both Super Formula and the GT500 class of the Super GT championship. So far in 2022, the 23-year-old has taken victory in both championships and currently tops the Super GT standings.

Tommaso Volpe, general manager, Nissan Formula E, and managing director, Nissan Formula E Team, commented: “This is a significant moment for the team as we commence the Gen3 era, and we are very happy to welcome both Norman and Sacha on board. Season 9 will be our first season competing as one team, following Nissan’s acquisition of e.dams earlier this year, and also the beginning of our partnership with McLaren Racing. This marks a new era for the Nissan Formula E Team, and we believe that a combination of experience and the opportunity to nurture new talent is the right balance for us right now. In Norman and Sacha, we have found two strong drivers to fulfil our vision.